You are logged in as a CMS user. Return to Site Manager X

The Great Salem Fire of June 25, 1914, destroyed more than a thousand homes and businesses and left a large part of Salem's population homeless or jobless. After the fire started in the Korn Leather Factory on Boston Street, it spread quickly to Bridge Street and throughout the leather district known as Blubber Hollow.  Drought conditions combined with the fact that many of the buildings in the area were of wood-frame construction and close together contributed to the extent of the destruction despite the efforts of additional police, fire, and militia volunteers from across the commonwealth. The leather district in Salem never recovered, with many companies rebuilt in neighboring Peabody, Massachusetts, changing the economy of the city. However, better building codes and fire prevention systems improved the safety and living conditions of Salem's inhabitants. 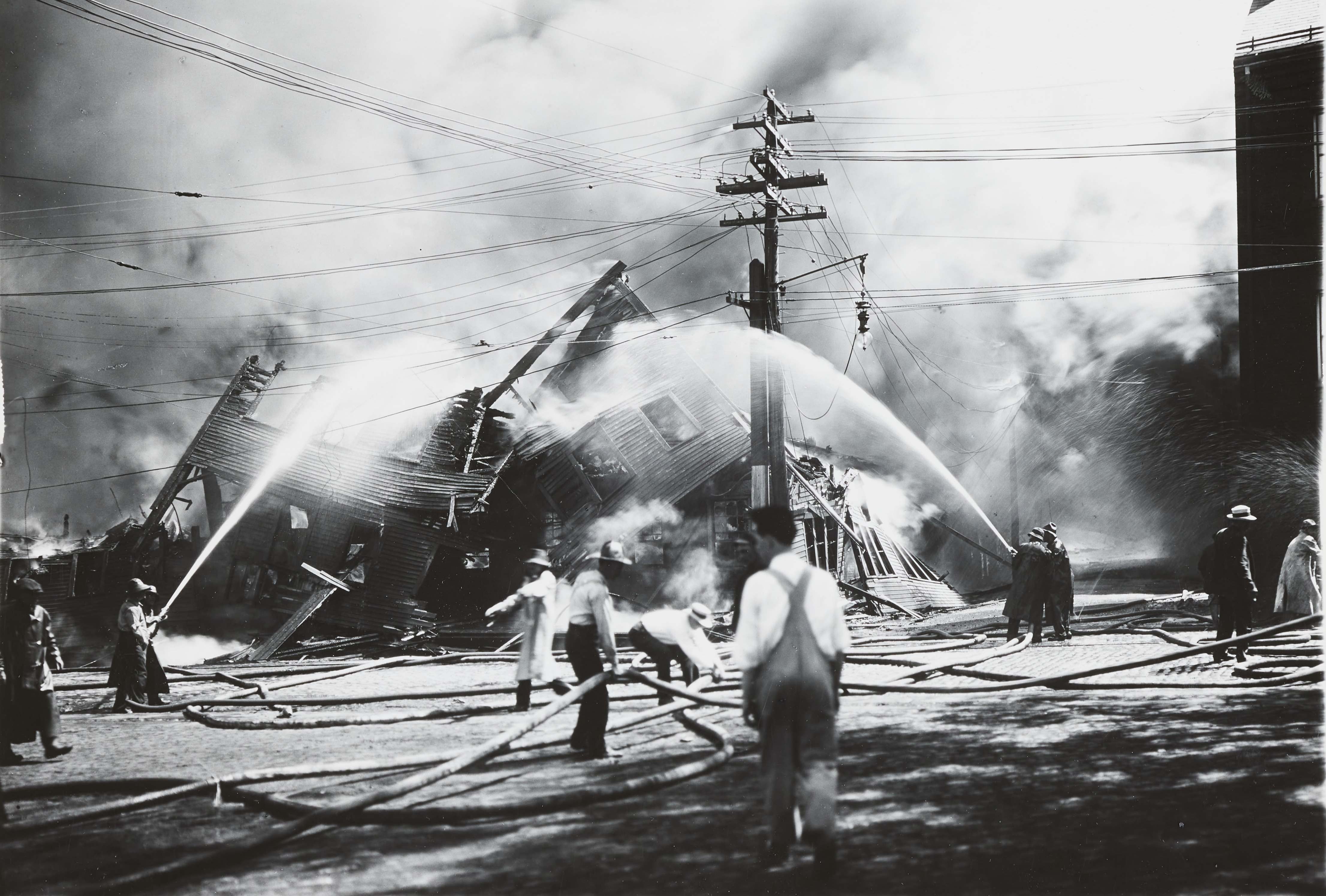 Your search has also found results in our Adam Matthew explorer product.

Show me the results
Back Skip to main content

Copy the below link to share this set of search criteria with others. Using the link will allow others to see a list of search results on this site with the same parameters as those you've used.

Skip to main content
This is from the quartex-front-end repo.